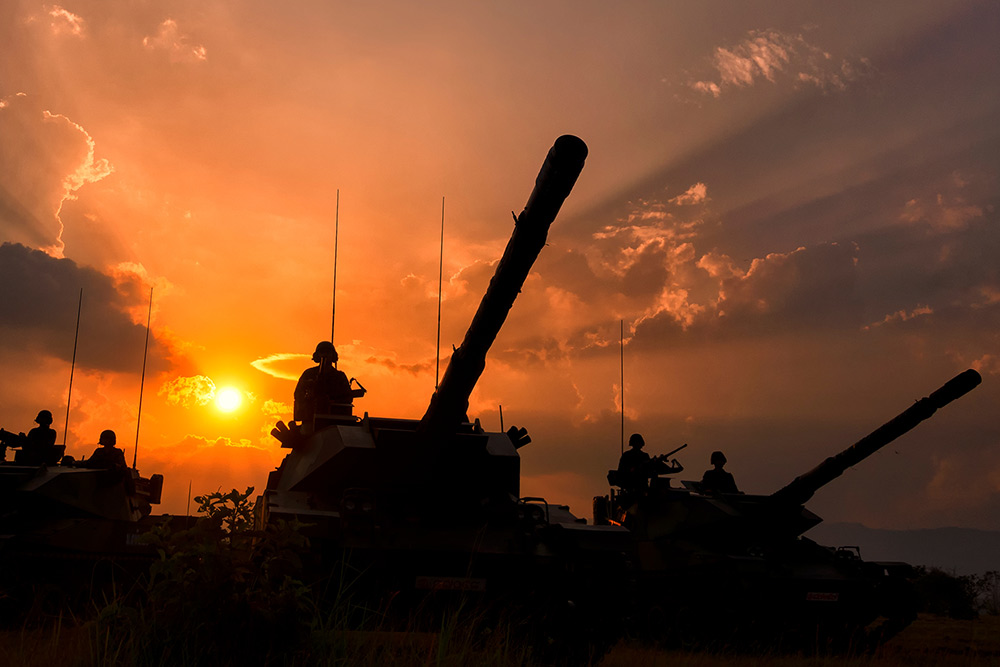 Talking to Sky News, the RHA have suggested that help from 2,000 army drivers, to alleviate the driver shortage, will not ‘scratch the surface’ of the current problems.

It has been widely reported that the army has 2,000 drivers on standby to assist with the current driver shortage, specifically to help distribute food and other essential supplies, including medicine.

Richard Burnett, head of the RHA (Road Haulage Association), reportedly suggested to Sky News, that even the military could do little to alleviate the scale of the industry’s immediate challenges.

The RHA believes that the actual shortfall of drivers is near to 100,000. The body has been lobbying government to address the issue, including a request to relax Brexit immigration rules to allow foreign national drivers to return on a temporary basis.