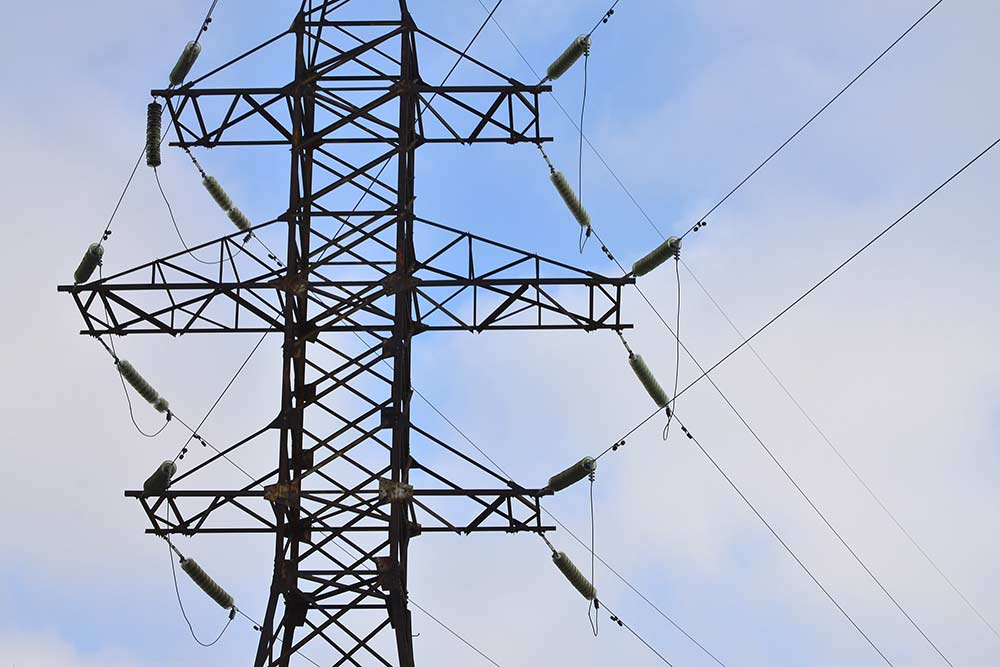 Overhead electric wires will be fitted on motorways as part of plans to ban the sale of all diesel-powered HGVs within two decades.

New e-highways, which will be able to charge battery-powered lorries on the move are among the proposals to eliminate greenhouse gas emissions from transport.

HGV trucks will be required to be powered by zero-emission technology by 2045, as part of the government’s ‘Transport Decarbonisation Plan’.

A ban on petrol and diesel cars and vans from 2030 was unveiled last year.

The Department for Transport will invest £20 million in trial schemes to accelerate the transition to zero-emission lorries. These include the overhead wires and hydrogen HGVs.