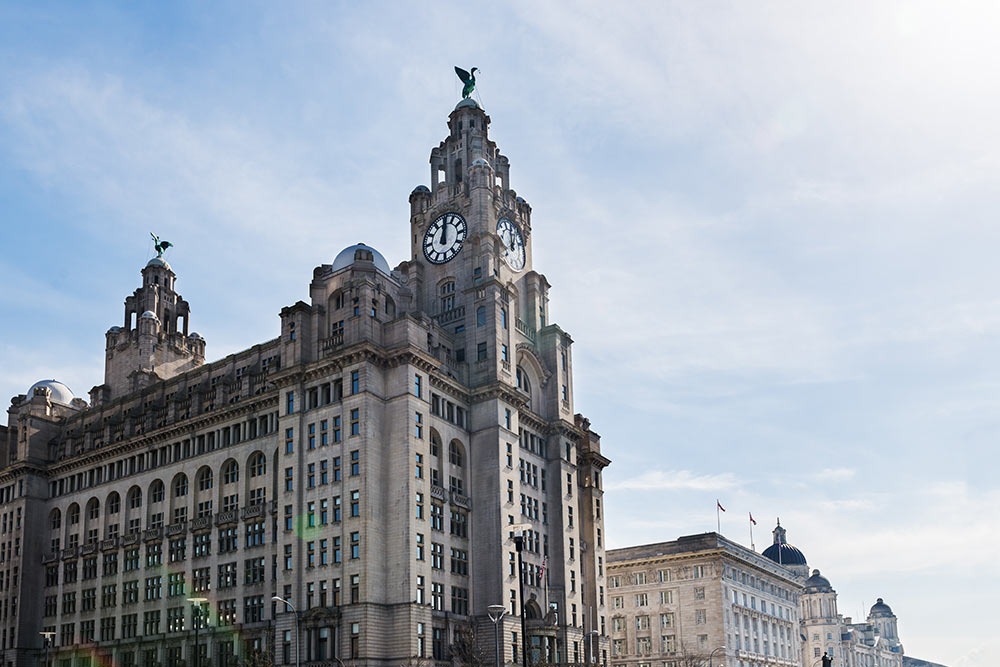 Workers at the Port of Liverpool are set to strike for two weeks starting this month, as the Unite Union confirmed the walk out will be from Monday 19th September to October 3rd.

Unite is the trade union that were responsible for the industrial action we have just witnessed at Felixstowe, and recently confirmed that a balot of its members had resulted overwhelmingly for strike action.

The port have communicated that they have offered an industry leading package that included an 8.3% increase, which followed a 4.5% increase last year. They state that basic pay for its workers has increased 42% in the past ten years.

The port is encouraging talks to continue in an attempt to avert the strike action, but this looks unlikely to be successful at this stage. 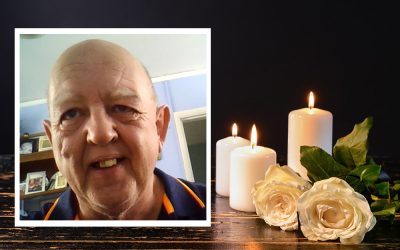