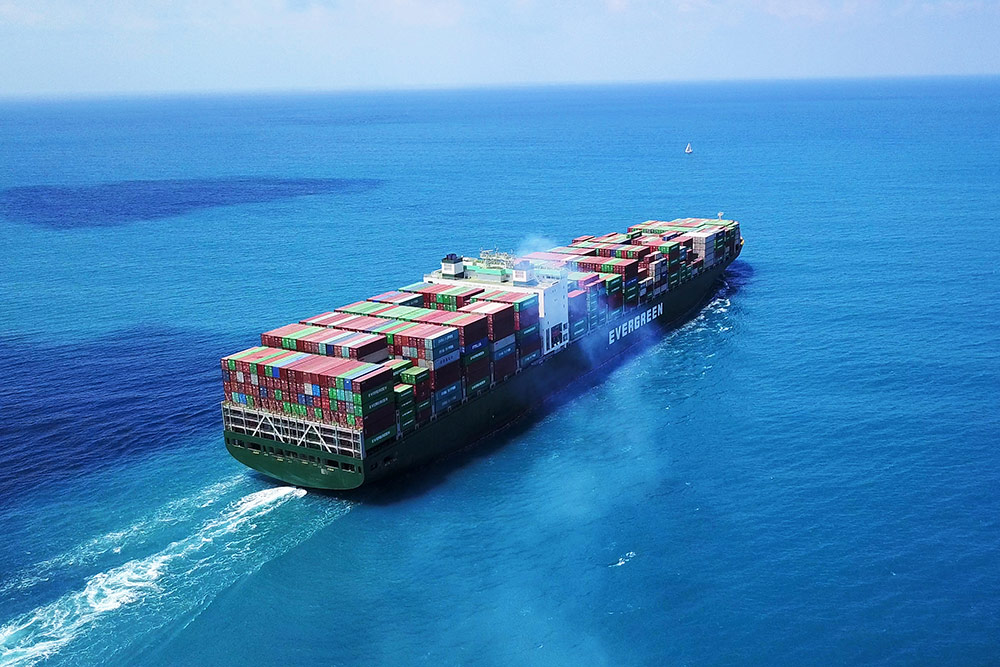 The famous, or infamous, ‘Ever Given’, that blocked the Suez Canal for over a week, is finally due to arrive at Felixstowe today.

The blockage in March caused major disruption to global trade for many weeks to follow.

We understand that there are still containers to be unloaded from the vessel, some of which have been on board since as long ago as February.

Since the vessel was removed from the banks of the canal it has been the subject of a financial dispute. Egyptian authorities impounded the ship pending payment of over  $900m of costs, which were later substantially reduced.

After many days and weeks, the vessel was finally released to continue a slow journey to Europe and the port of Felixstowe.