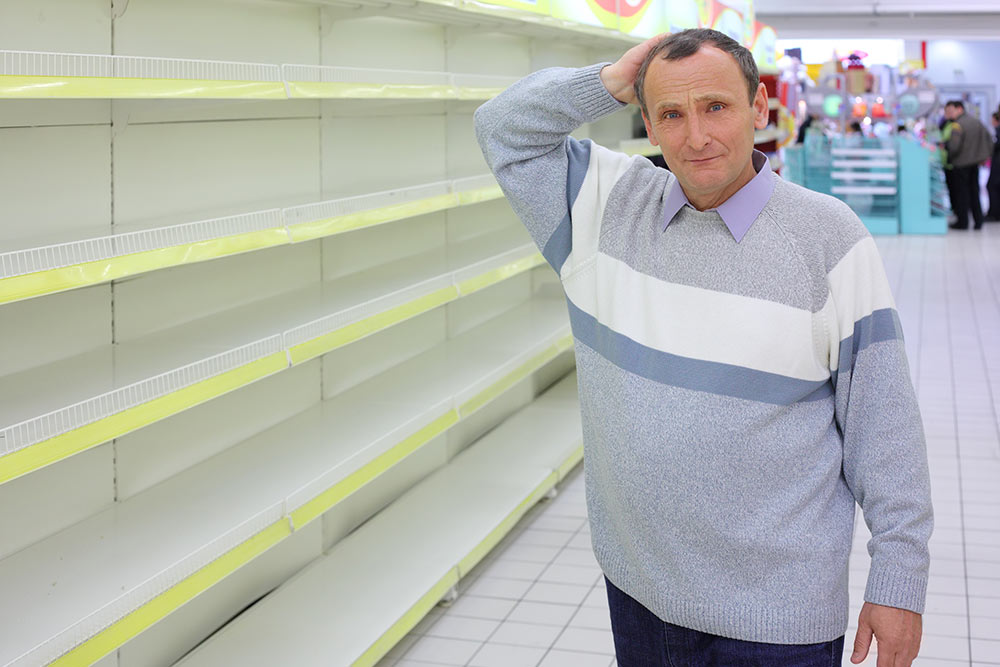 The ongoing driver shortage is continuing to delay container transport but is now beginning to impact many aspects of our day to day lives.

Over the past two weeks, we have witnessed many major brands and organisations have major supply issues caused by a lack of LGV drivers.

Tesco & Sainsbury’s have seen a major shortage in certain products, Mcdonalds’ have been unable to serve milkshakes, many UK pubs and bars have been running out of beer, in some areas refuse collections have been impacted and Iceland have now suggested Christmas is at risk.

Despite the ongoing issue, the main request from the RHA (Road Haulage Association), to temporarily allow working visas for foreign national LGV drivers, has reportedly been denied by UK government.

The RHA delivered their urgent request via a letter to the government last month, which was countersigned by many industry and supply chain leaders. Their main suggestion was to allow a similar visa approach to the one currently applied to fruit and farm workers, which has seemingly been ignored.

Meanwhile, container transport continues to be one of the worst affected areas, therefore it is essential that you provide us with as much notice as possible to arrange collections and deliveries.