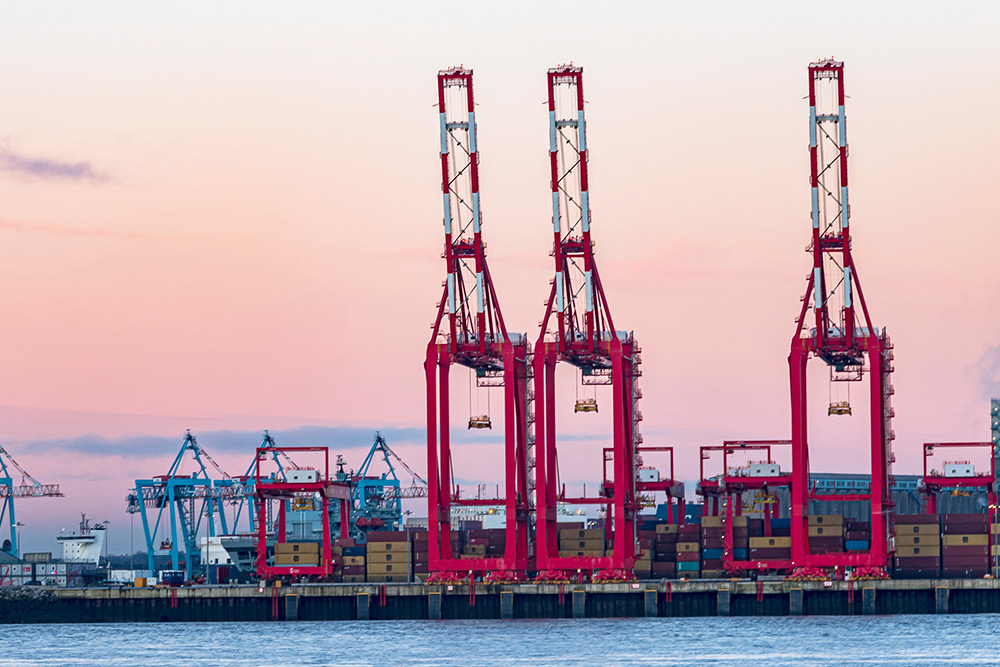 Workers at the Port of Liverpool have started their second strike over pay, the week long walk out is expected to continue until the 17th of this month.

Negotiations between the port’s owners – Peel Ports – and the Unite union have continued to break down and may be set to take a turn for the worst now that the former has confirmed a port restructure.

The port operator has now announced it is starting a redundancy consultation process this week, due to the “marked deterioration” in throughput.

With expectations of significant job losses, a spokesperson for the port said: “We are exploring a number of different options to try and protect as many jobs as possible, including redeploying staff in other areas of the business”.

Naturally, the union believes this to be revenge for the strike action, while the shipping industry has certainly seen the start of a global downturn in container traffic.

END_OF_DOCUMENT_TOKEN_TO_BE_REPLACED 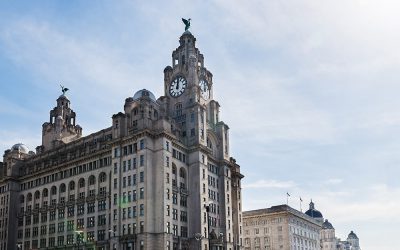 Liverpool Port Strike Now Confirmed Workers at the Port of Liverpool are set to strike for two weeks starting this month, as the Unite Union confirmed the walk out will be from Monday 19th September to October 3rd. Unite is the trade union that were responsible for...